Europe is getting wealthier – and more inequal

Forecasts for 2023 show that across the EU, the median wealth per adult is on the rise. However, it is still unclear if the distribution of wealth will become more balanced in the future. Germany tops the ranking of EU countries with the highest number of millionaires holding more than $50 mln of wealth. 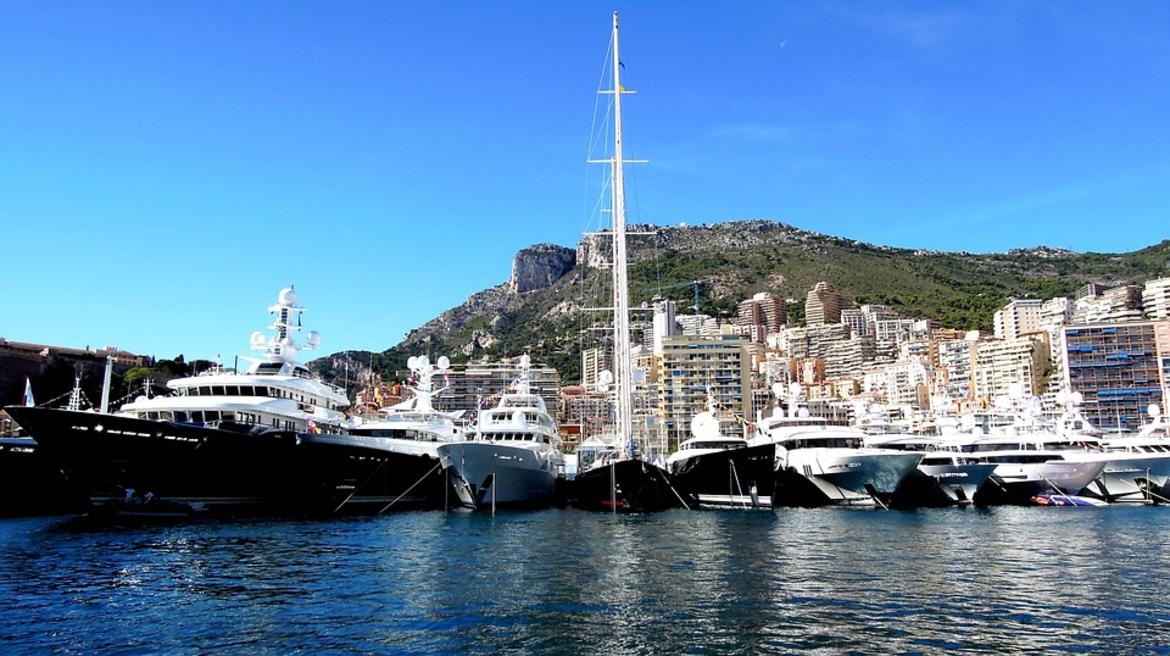 The Credit Suisse Research Institute published its ninth edition of the Global Wealth Report. The document provides up-to-date information on global household wealth, as much as insights into the potential dynamics of wealth growth until 2023. The Global Wealth Report databook defines net worth as “the marketable value of financial assets plus non-financial assets (principally housing and land) less debt”.

We scraped the data provided by Credit Suisse to take a look exclusively at some facets of the evolution of wealth across EU countries*, such as:

In the first two charts, we provide an insight into the “world of millionaires” across the EU. We follow the distinction offered by the report, which splits this wealthy group into two groups, at a threshold of $50 mln of individual net worth. For the sake of readability, we clustered the countries into three groups, respectively occupying the front, middle and end of the ranking (based on starting positions, in 2017).

Focusing on the front runners of this particular “league”, the forecast for 2023 shows that Germany tops the ranking concerning the absolute number of millionaires holding more than $50 mln of wealth in assets, followed by the UK and Italy. The evolution of the middle-positioned countries highlights the ascending of two Eastern countries, namely Poland and the Czech Republic.

Yet the prominence of countries such as Germany and the UK should be of no surprise given the sheer size of their economies. Thus, in the following map, we depict the number of millionaires (> $50 mln) every 100,000 people. Relatively smaller countries, such as Cyprus and Sweden, emerge as key locations in the European geography of wealth.

However, data about millionaires certainly do not represent a good proxy to understand the evolution of wealth within a given set of countries. The third and fourth charts provide insights into the evolution of the median wealth per adult in each EU country.

Once again, we provide both absolute values and the relative ranking of EU countries. Focusing on the forecasts for 2023, interestingly enough, this league features a different composition. For instance, Germany ranks in the middle-group. Likewise, Italy falls from the 5th to 7th place.

It would appear that EU countries are generally on an upward trend. However, does this imply that the distribution of wealth within our societies is becoming more balanced? To get a partial understanding of the evolution of the balance of the distribution of wealth within Europe, we calculated the differences between the average and median wealth per adult, both in 2017 and in 2023. As the column chart shows, the gap is increasing for all countries. An increasing disparity between average and the median values could signal a more unbalanced distribution.

Notwithstanding this partial and very EU-tailored evidence, the Global Wealth Report suggests that, although “inequality has not yet fallen significantly”, it has “stabilized according to most indicators”. “Median wealth is also stable or rising in all regions apart from Africa. Thus the future prospects for inclusive wealth growth look more promising than they have for the past couple of years”, the report says.