Europeans may see themselves as climate champions, but they just keep flying more and more. The number of passengers has risen by 20 per cent in the last 5 years, and carbon emissions have exploded. It is not just a matter of offsetting them – they must be cut. 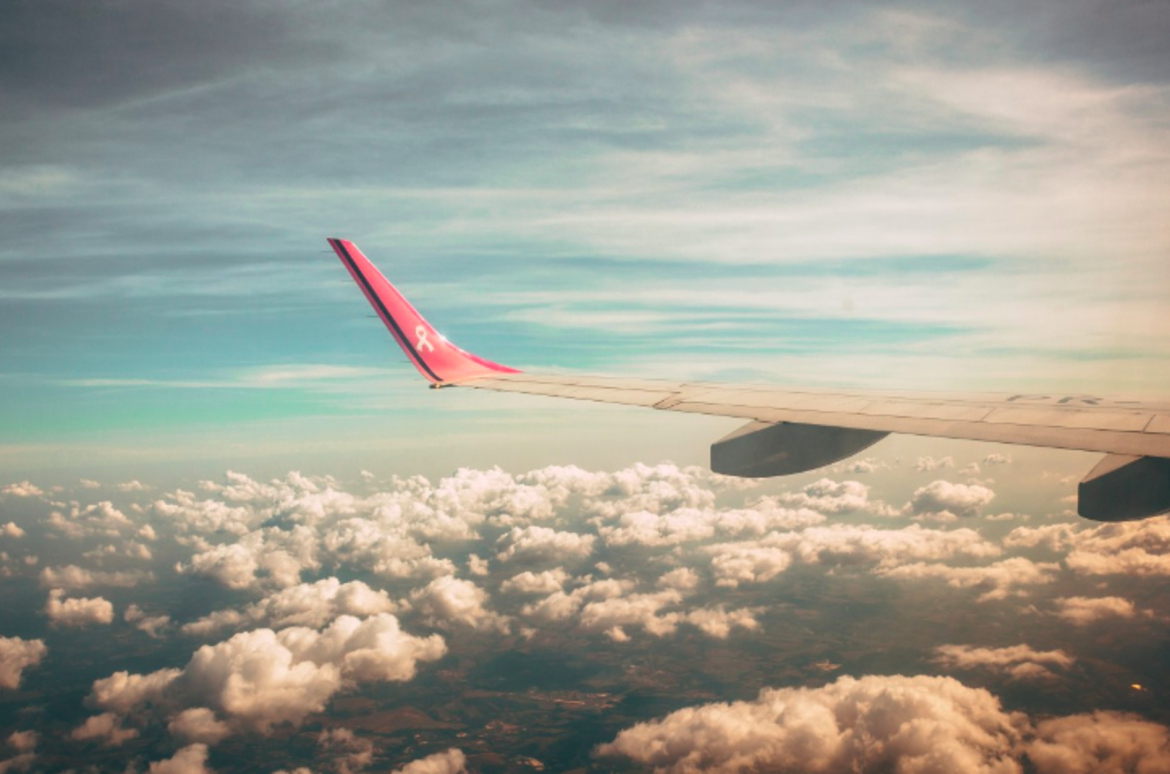 Of course, these figures include all passengers coming from or going to non-European countries, and therefore many are non-Europeans. But most passengers are Europeans, and flights between two EU countries and domestic flights account for 46 per cent and 16 per cent of journeys respectively.

Air transport's share of the total greenhouse gas emissions in the EU is modest: 3.9 per cent. And if we look at the transport sector – responsible for one fifth of the EU's emissions – airplanes emitted 174 million tonnes of CO2 in 2018 compared to 896 million tonnes for road transport (of which 543 million for cars). But these figures do not absolve Europeans of their responsibilities.

A Paris-Madrid round trip by plane emits about 250 kg of CO2 per passenger. If a French person were to emit no more greenhouse gas than their share of what their country captures (36 million tonnes, via soil and forests), they would be entitled to 1860 kg of CO2 per year. This volume is no higher than the emissions currently associated with producing food for an average French person.

What makes it even more urgent to tackle emissions from transport, including aviation, is that the sector is getting completely off track. While overall EU greenhouse gas emissions have fallen by just over 22 per cent since 1990, the transport sector has seen its emissions jump by 20 per cent. For the international aviation sub-sector (intra and extra EU), emissions have exploded: +214 per cent. And there is no sign of any slowdown in this senseless growth.

The EU states with the highest growth in air passenger traffic are mainly the countries of Central and Eastern Europe. While EU passenger traffic grew by 6 per cent at EU level in 2018, Estonia, Hungary, Latvia, Poland, Slovakia and Lithuania saw increases of between 13 and 20 per cent.

This catching-up effect of the Eastern economies should not obscure the fact that in the richest EU countries – by far the biggest flight consumers (see graph below) – the appetite for air travel continues to grow at a fast 5 per cent per year. While it is possible to take a holiday or conduct business other than by jumping on a plane, there is no sign today of a reversal of the unsustainable trend towards flying.

Emissions that cannot be offset

Airlines claim to be moving towards carbon neutrality by developing the offsetting of their emissions through the CORSIA mechanism adopted in 2016 by the International Civil Aviation Organization. They want to be able to obtain carbon credits that attest to emission reductions achieved in other sectors, notably via projects linked to forest preservation in developing countries. The establishment of this international credit-trading mechanism was one of the key issues in the climate negotiations at COP25. Apart from the serious problem of the reliability of such carbon credits, this strategy is based on a fallacy.

The urgency of the climate situation makes it necessary to move towards greenhouse-gas neutrality as quickly as possible. However, in all sectors there are residual emissions that it will not be possible to neutralise and which we are counting on forests and soils to offset. This is mainly the case of agriculture, which is used to feed 7 billion people. However, there is no evidence today to suggest that it is possible to offset both the inevitable emissions linked to human food and those induced by aviation, especially if the latter continues on its mad growth trajectory.

There is no alternative but to work towards eliminating kerosene of fossil origin within half a century. Given that alternative fuels will have to be produced without degrading biodiversity and without competing with food production, there are not a hundred solutions: we will simply have to fly much less. And those people most concerned – who are also the most informed and capable – will need to adopt models of social prestige and leisure that are compatible with the reality of the climate.