The coronavirus pandemic has instigated fears of economic uncertainty among various economic actors, including among consumers, distributors, and industry. However, the latest Eurostat figures show that confidence among economic actors is more or less holding up despite the health crisis. 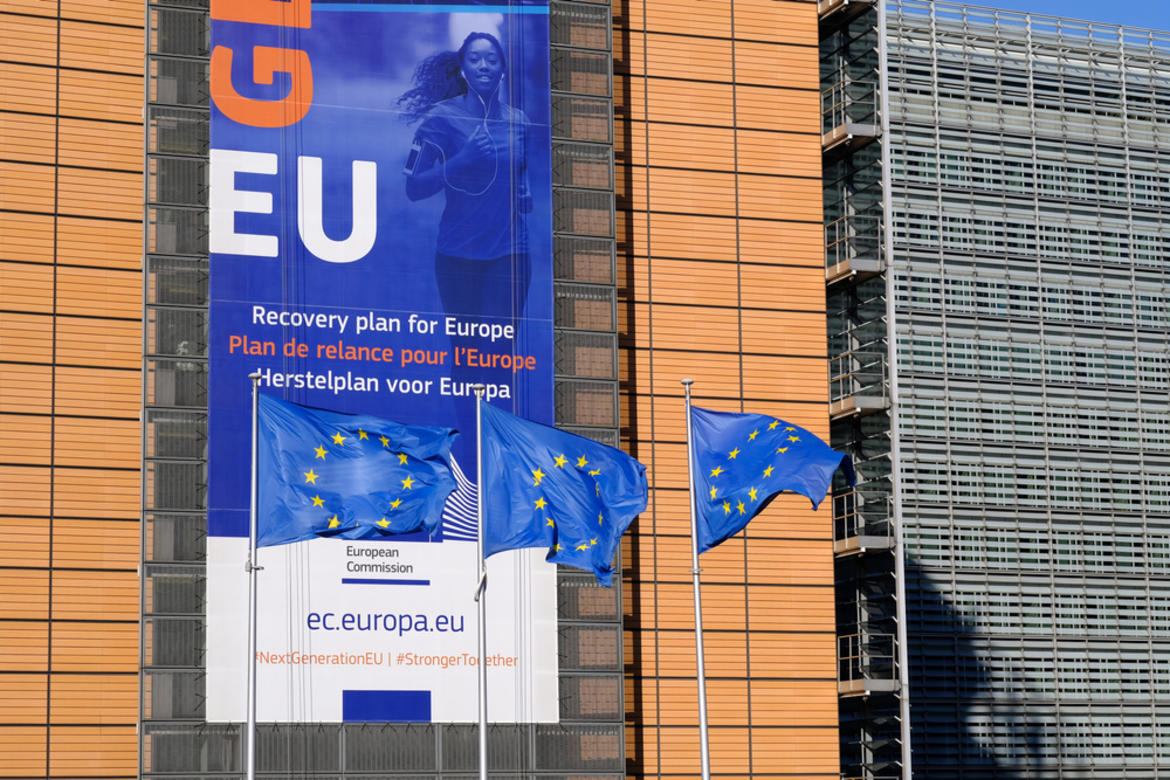 Between December 2019 and December 2020, the confidence clearly plummeted as soon as the first lockdown kicked in. “April showed the minimum rate, which is disastrous,” noted André Sapir, a senior fellow at the Bruegel  think tank and professor at the Solvay Brussels School of Economics and Management.

“Summer is rather stable among consumers, but at a low level. We have not recovered as much as usual. Confidence also remains weaker than at the beginning of the year, we have only recovered a third of the confidence”, Sapir continued.

The drop in confidence during the October-November period is smaller because the second lockdown was different, less strict, and with fewer deaths. Confidence among European consumers has since picked up but remains low. 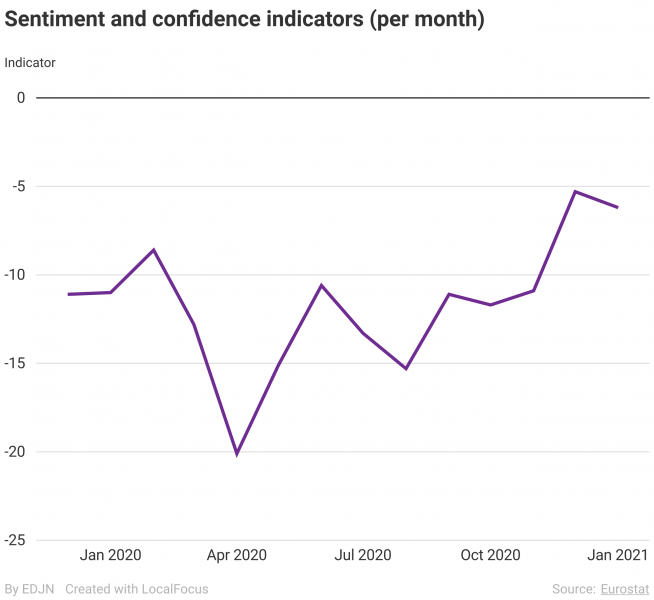 However, while consumers continue to be wary of the situation, they are still consuming.

This can be seen in the strong upturn in confidence experienced by retailers between June and October since according to Sapir, “more purchases are being made than consumer confidence would suggest.” Interior goods in particular, such as furniture and decoration, have been in high demand. 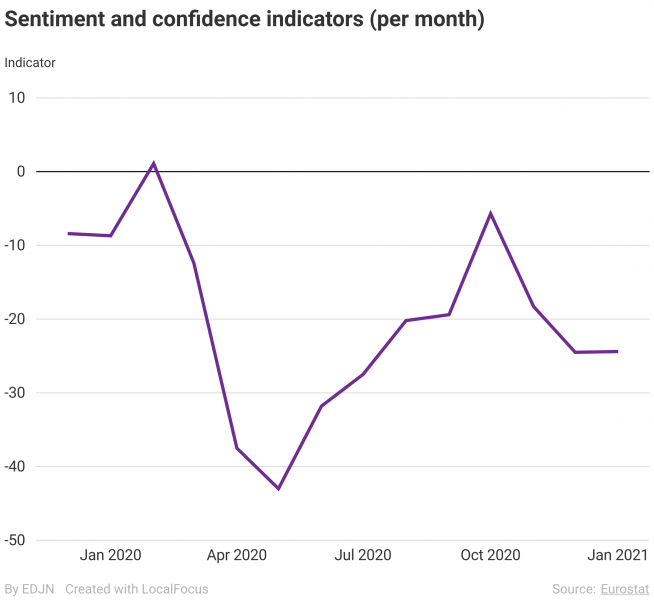 By comparison, the industry sector, which was already down in 2019, seems to have regained some confidence since autumn.

According to the economist, the slump in 2019 was especially due to the trade wars between China and the US under the Trump administration. “The political and economic environment was not good, it was a soft year,” he said.

However, confidence has returned among industry players in the autumn because of the second wave’s less devastating impact and prospects of future vaccines. These have given companies reassurances on future consumption, but also on workers’ health and employment more generally. 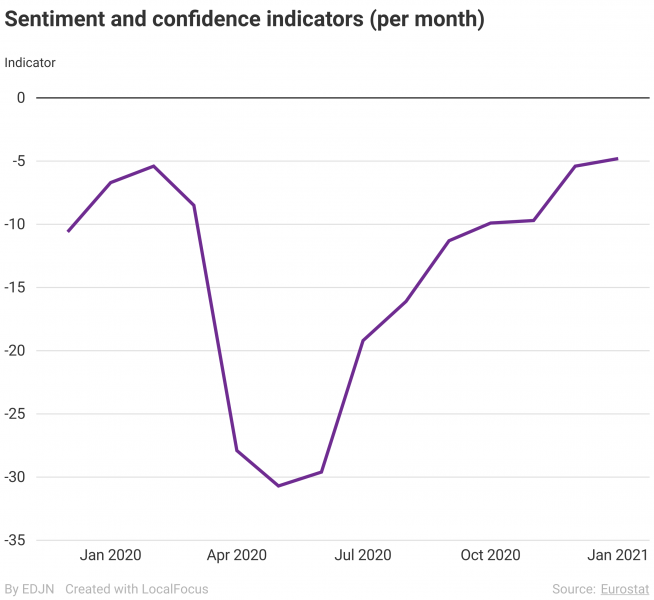 While vaccines may seem to be the ultimate solution to the crisis, Sapir noted that both consumers and producers have the same concerns, whether related to the fear of new COVID-19 variants or the hope that vaccines will bring.

“There is a race between the two, to see which one will be faster, especially as the news about the vaccine is bad. There is a drop in hope that everyone will be vaccinated, with the vaccination programme lagging behind,” he added.

With trust in the state at stake, expectations of public authorities are very high. When it comes to health, for instance, citizens expect the state to do everything it can to help – including by imposing restrictive lockdown measures – yet many are also eager to regain their freedoms and fear the economic slowdown as a result of such measures.

However, citizens also expect the authorities to provide them with compensation through income support or better social, economic, and health protection for loss of income due to the situation.

Such protection is either provided at the national level through the health system and unemployment benefits, but also at the EU level. The bloc has responded to the crisis by setting up a common vaccination programme, as well as a recovery plan to help states bounce back during the post-pandemic recovery period.

According to certain rating agencies, the European Commission has obtained a better rating than some EU countries, but not others.

“Italy, for example, which entered the COVID-19 crisis in the midst of an economic and political crisis, was fragile,” recalled Sapir. “Without the EU’s intervention, the health crisis could have been worse,” he added.

“Despite the resignation of Giuseppe Conte [as Italian prime minister], European economic and political actors remain calm. This prevents the crisis from spreading to other countries and protects against a bigger crisis,” he added.