EU-UK: a special relationship, even after the divorce

In 2019-20, the EU remained by far the largest economic partner of the United Kingdom by all definitions: exports, imports, goods and services. 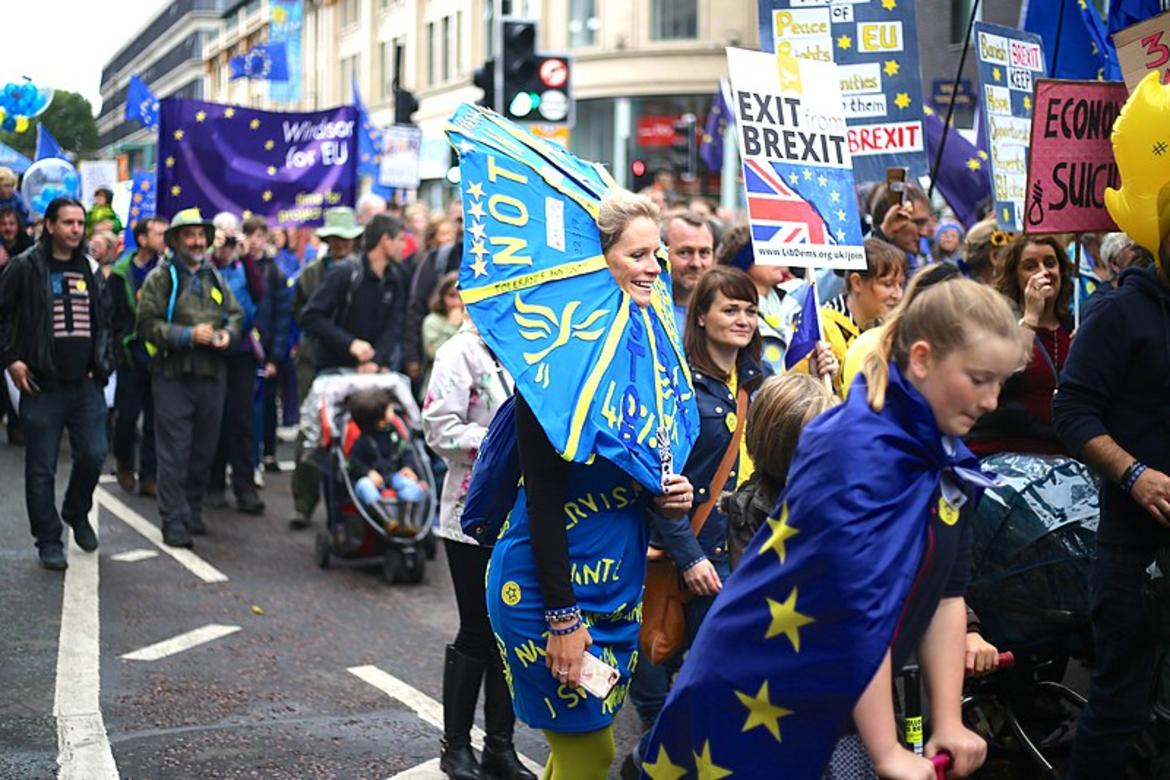 Admittedly, statistics from the British Department of International Trade show that over the last 10 years the EU's pre-eminence has weakened slightly to the benefit of the United States, China and other partners. But it is hard to see how the EU could cede the position of the UK's leading economic partner given its geographical proximity, similarities of culture and development, and the existing business relationships.

Of course, the relationship can only suffer from Brexit, whatever the outcome of the talks currently at an impasse. But negotiations on a free trade treaty with the US have also stalled: the US is not happy that its trade balance with the UK is in deficit.

As for trade with the Commonwealth countries, particularly India and Australia, here lie the dreams of the most fervent Brexiteers. But this trade is currently very modest: none of the Commonwealth countries is among the top ten countries to which the UK exports goods. And Australia only ranks 10th among the countries to which the UK exports services. As for imports, India is only the 7th largest importer of services, with a modest 3.6 percent of the world total.