Covid Vaccines: the cost of delays

The European Union shifts between defending citizens’ health and defending pharmaceutical industry monopoly by opposing the liberalization of vaccine production. This might only delay achieving the immunisation necessary for economic recovery. We delve into this issue in a three-part investigation. 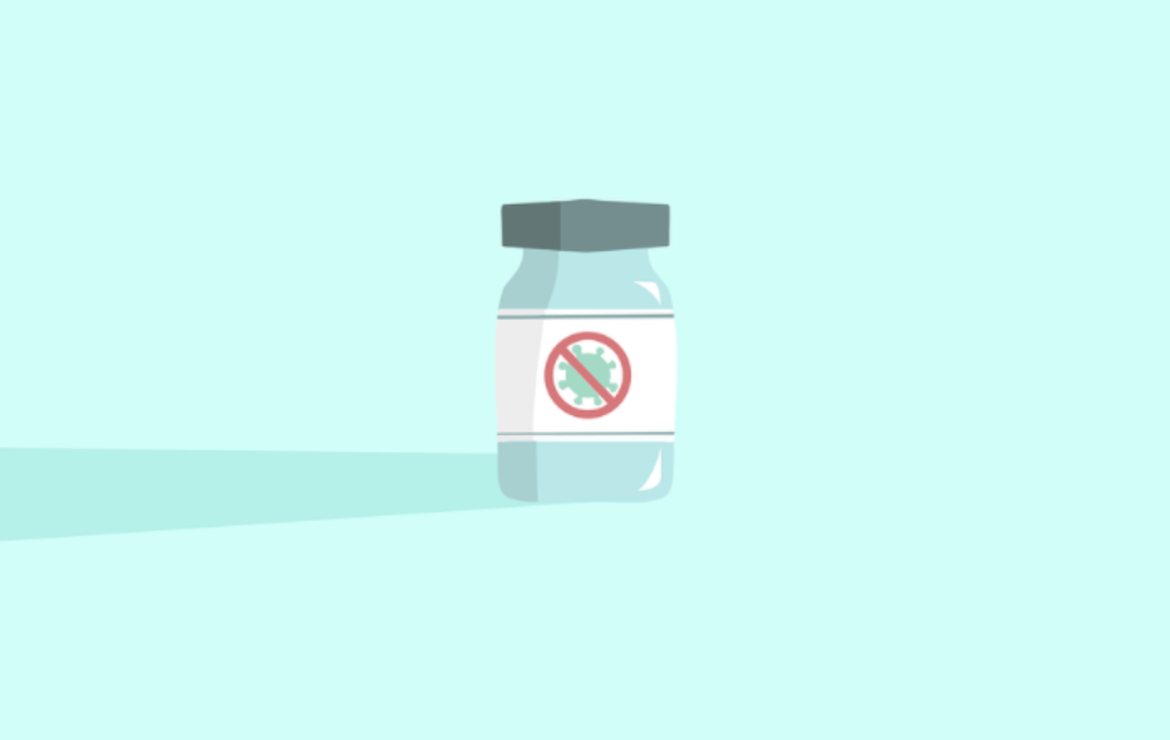 To save as many lives as possible, while ensuring pharmaceutical companies secure profits from the race for the vaccine: this is the EU’s "Mission Impossible", faced with a human catastrophe that has already taken more than 2.5 million victims.

European leaders know the priority is to protect lives, including those of the potentially infected, and those who lose their livelihood due to lockdowns. Yet they dare not sacrifice the profit motive which fuels our growth. On the one hand, they want mass immunization; on the other, instead of democratising the industry this process relies on, power remains in a few hands, slowing it down.

Publicly, both the European Commission and the EU 27 heads of state preach the urgency of making Covid vaccines accessible to all, while in practice they hesitate to force "Big Pharma" to outsource production stages to speed up supply and adoption.

Charles Michel, President of the European Council, recently contradicted himself in the space of a few weeks. First he suggested possible recourse to article 122 of the Lisbon Treaty for the centralized issuing of compulsory licenses (typically a national competence). Then, in early March, in a letter to the European Parliament, he denied that the patent monopoly is a problem.

For the moment, the only compromise adopted by the Commission to guarantee EU supply is the partial restriction on vaccine exports. This just leads to reduced antiviral defence among other populations, without necessarily rendering businesses more cooperative.

Slow progress around the EU and the world

Big Pharma (the most profitable of industries) has promised to produce billions of doses, but the only immediate consequence is the surge in their stock prices. Meanwhile, uncertainty remains about the distribution schedule, the key driver of mass vaccination.

As for reaching the collective immunity required to loosen restrictions, an Allianz study estimates that each week of delay loses the EU almost 18 billion euro of GDP. If the five-week gap calculated by Allianz at the beginning of the year is not recovered, by the end of 2021 the overall damage will come to around 90 billion euros. The recovery predicted by the Commission, which assumes 70 percent vaccination by autumn (herd immunity), would then have to be revised downwards.

According to fresh OECD data, in recent weeks the largest member states have doubled the average percentage of the population vaccinated on a daily basis. This allowed them to narrow the gap with the US and the UK, which ordered and approved vaccines ahead of time and managed to vaccinate their citizens four times faster than the EU (which remains roughly 30th in the world in terms of vaccination density).

The current doubled pace increases the likelihood of immunizing at least the most vulnerable groups (20-30 percent of the population). Even in such a scenario, according to Allianz there would still be a three-week delay costing a total of 63 billion euro. To fully catch up, it would have to accelerate further, reaching a daily vaccination rate of one percent of the population. "This would be conceivable if the bottlenecks in production dissipate at the end of Q1 2021. For example, through the approval of a new vaccine (which in the best case only requires one shot) or the development of new production sites", the study concludes.

In the end, however, it's the pharmaceutical giants who decide how many and which plants can be involved in production. The WHO General Assembly last November only agreed on purely voluntary mechanisms to resolve unfairness. Big Pharma snubbed both the Covid Technology Access Pool (C-TAP) for sharing patents and technologies, and Covax, a global fund designed for countries to collectively increase their bargaining power and obtain a fairer deal on vaccines for all. Given the choice, pharmaceutical companies prefer to negotiate with individual countries: they deliver first to those who pay the first and the most. So far, they have promised Covax a little more than 2 billion humanitarian doses, subsidized by the richer economies (amounting to 6 billion euro, of which around 1.7 billion paid by the European Commission and EU member states, half the amount offered by the newly installed Biden administration in the US). This is just enough to immunise 20 percent of the population in low and middle-income countries by the end of the year (calculating a double inoculation per person for full protection).

The more doses there are, the more people save

The EU has paid 2.7 billion euro in deposits to suppliers in order to support the effort to get the agreed doses produced (over 2.5 billion). Member states can donate excess quotas to countries in need, though they need to obtain the consent of producers. Unfortunately, there’s hardly an abundance, given the announced delays that have mounted so far (Pfizer, Astrazeneca, Johnson & Johnson). Given unforeseen plant productivity, the companies have refused to bind themselves to precise deadlines. This is clearly seen in the unredacted agreements signed by the European Commission with AstraZeneca, Curevac and Sanofi.

Commission President Ursula von der Leyen admitted that "we underestimated the production shortfall". For Scott Marcus, expert at the Bruegel research center, "the Commission started well by negotiating the collective purchase of vaccines on behalf of all member states. But it was wrong to wait until late autumn 2020 to order, and in too limited quantities, the (more expensive) Pfizer and Moderna vaccines that had demonstrated high levels of effectiveness before the others. It stretched the negotiations to obtain lower prices, but in the end the vaccine costs much less than the share of GDP that is lost by not having enough doses immediately".

The Commission’s chief negotiator Sandra Gallina scaled back at the end of February to conclude the extra purchases from Pfizer and Moderna, after acknowledging the delivery cuts from AstraZeneca.

Our investigation reveals that the cost of vaccines for each individual citizen is similar enough across the EU, if somewhat higher in Central and Eastern Europe, due to inferior purchasing power.

The cost-benefit ratio is clearly superior in the countries that the pandemic hit the hardest, where the cost of buying vaccines is a small fraction of the damage done to the economy during 2020 due to lack of immunisation.

"We need to blanket vaccinate even the areas far from us, otherwise new variants could spread in Western countries," warns Catherine Smallwood, a specialist at the Emergency Unit of the WHO. "If the poorest areas on Earth are left with inadequate administration until 2023 (according to current projections), the EU and the entire planet will lose 33 and 128 billion euro respectively per year due to cross-border restrictions on the movement of people, goods and services," says Marco Hafner, Economist at the Rand Corporation and author of a study demonstrating that every euro spent globally on vaccines would save four times the economic damage.