Key climate hazards are already affecting Europe and will increasingly do so, a series of maps published by the European Environment Agency reveals. Impacts, calculated through different scenarios and models, can only be reduced by keeping the global temperature increase well below 2°Cs. 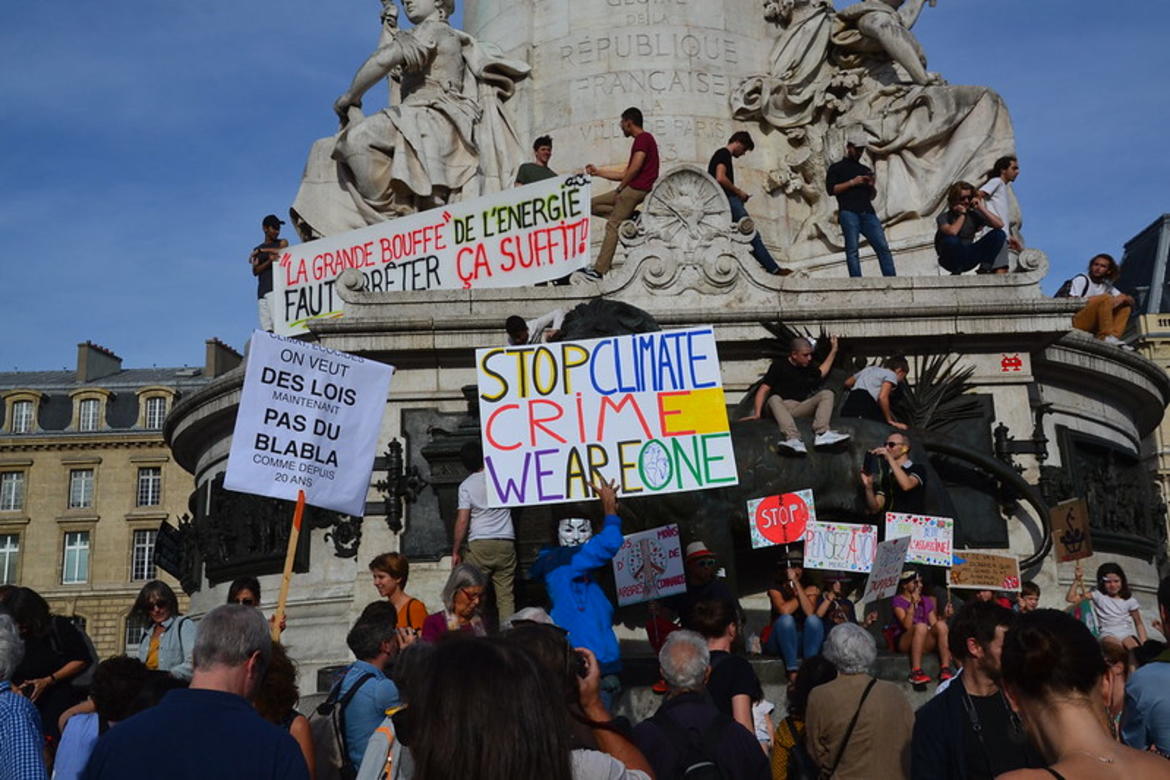 “Climate change is happening now and will get more serious in the future, even if global efforts to reduce greenhouse gas emissions prove effective,” the European Environment Agency (EEA) says. “However, the impacts will be much less severe if efforts to reduce emissions are successful [...] Any higher emissions scenario would lead to considerably greater climate change.” In particular, the EEA's newly published map series show scenarios based on escalating droughts, food insecurity, heavy rain, flash floods, forest fires and sea level rise – all interconnected.

Most of Europe experienced more droughts, both meteorological and hydrological, over the 21st century. The largest future increase is projected for southern Europe, “where competition between water users such as agriculture, industry, tourism and households will increase” and cause significant farm losses.

Indeed, among others, this issue is linked to changes in the agriculture sector. While food security is not currently at risk, “cascading impacts of climate change from outside Europe may further affect agricultural income and price levels in Europe through changes in trade patterns,” explains EEA. As farmer’s incomes are further influenced by the policies in place, they can protect themselves, for instance, adapting crop varieties, changing sowing dates and improving irrigation.

On the other hand, a higher intensity of rain in most parts of Europe would, in turn, increase the risk of floods. Central and eastern Europe may see increases in heavy rain of up to 35%, followed by Southern Europe at 25%.

As for forest fires, unprecedented in several European countries, the danger coincided with record droughts and heatwaves in 2017 and 2018. The projected increase in Southern Europe is about 30-40% even for a low emissions scenario, but improved prevention and effective fire suppression can help.

Finally, all coastal regions in Europe have experienced an increase in absolute sea level and most regions have experienced one in sea level relative to land. The Intergovernmental Panel on Climate Change (IPCC) special report on the ocean and cryosphere projected a rise in sea level between 0.29m and 1.10m over the 21st century. Areas in danger include the coasts of Belgium, Netherlands, north-west Germany, Denmark, southern Sweden, southern and western France and north-east Italy with Venice. 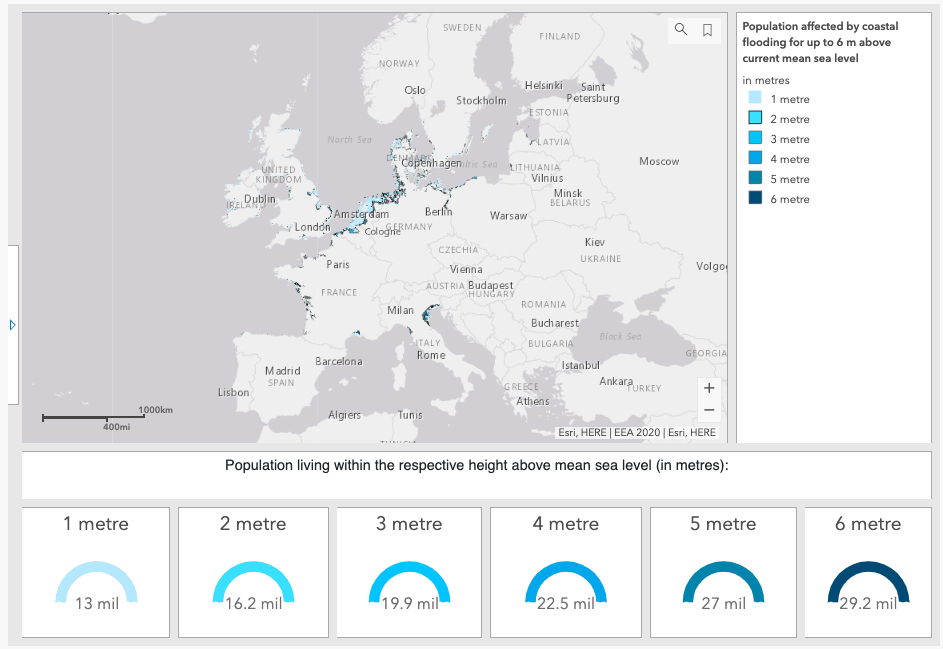 All in all, global warming is leading to adverse impacts on all aspects of the European society. That’s why tailored adaptation measures have to be prioritised. “Minimising the risks from global climate change requires targeted actions to adapt to the impacts of climate change, in addition to actions to reduce greenhouse gas emissions,”  the EEA suggests.