Brexit: The dream of British Conservatives is in trouble

The handful of trade deals that the British government has so far concluded with non-EU countries will not fully compensate for the loss of the European market. 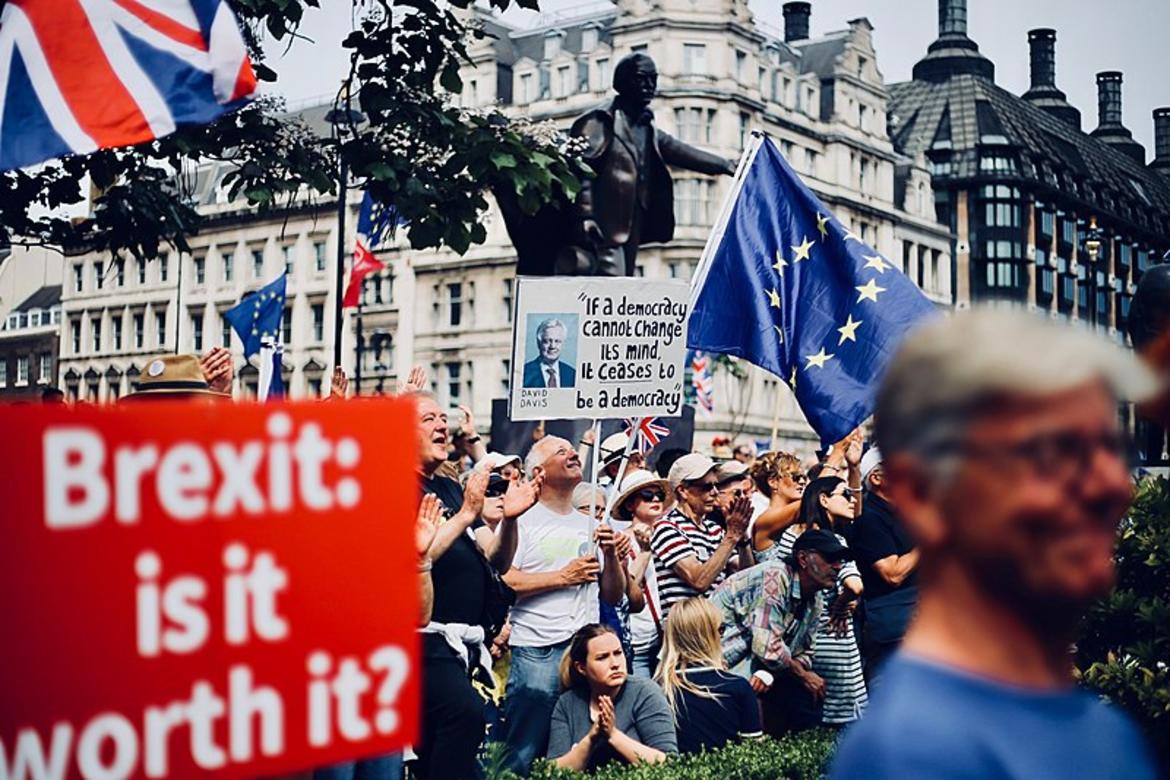 According to the Conservatives in power in London, one of the advantages of Brexit is that it will empower the UK to be more open to the world, thanks to new free-trade agreements with countries outside the European Union. Only a few weeks remain until the fateful date – the transition period will end on 31 December 2020, after which the UK's EU exit will be effective. Yet as hopes fade of an agreement between London and Brussels, Boris Johnson's dreams of "Global Britain" are far from coming true. The few trade deals so far made by the British government will only marginally compensate for the loss of the European market.

London made a lot of noise about its first major free-trade agreement signed with Japan at the end of October, which is due to come into force on 1 January 2021. "Japan had always said that it would require an agreement between Brussels and London for it to agree to continue trading with the British. From a political point of view, this is therefore a nice win for the British government", admits Catherine Mathieu, economist at the think-tank OFCE. But from an economic point of view, this agreement mainly reproduces the conditions under which the UK could already trade with Japan by being in the EU. "It does not go much further”, says Catherine Mathieu, “but might in the longer term facilitate the UK's participation in the transpacific partnership”.

The UK has so far signed 22 trade agreements with some 50 countries including Switzerland, Chile and South Korea, but these agreements will account for only 7.8 percent of its goods exports in 2019, the bank Crédit Agricole noted recently. Talks are underway for deals with a further 16 countries, including Canada, Mexico and Turkey, but they also represent only a small percentage of British exports (6.8 percent) compared with the EU’s share (46 percent).

As for the USA, Britain's main trading partner after the EU, it has signed a so-called "mutual recognition" agreement with London, as have New Zealand and Australia. For each signatory this amounts to recognising the conformity of certain products from the other country with its own standards, in order to avoid the battery of inspections or tests that would otherwise be necessary when goods cross borders. Here too, London is merely replicating in broad outline the mutual-recognition agreement that already binds the EU and US. "It covers only four or five types of goods, including telecommunications equipment and pharmaceuticals", explains Catherine Mathieu. The objective? To prevent such products from suddenly, on 1 January 2021, losing their certification to enter and leave the UK.

Long touted by Boris Johnson, the possibility of going further and doing a trade deal with the Americans has for the moment been dashed by Donald Trump's desire to include privileged access to the British food market and health service . Even if talks were to resume on this subject under the new US administration, the UK is not in a strong position.

By replicating all the agreements which its EU membership already granted, London is therefore limiting the damage. But it is not opening up the new opportunities that might give substance to the Conservative dream of a globalised UK. By focusing on these trade deals to the detriment of a deal with Brussels, the UK is making a risky gamble. As Crédit Agricole's economic analysis department puts it, "it is highly unlikely that the UK will be able to compensate for the loss of benefits arising from EU membership through trade agreements with other countries". Boris Johnson, whose mantra is now to carry out Brexit with or without a deal with the EU, seems to underestimate the benefits that his country has derived from the EU market. As the economist Vincent Vicard explained at the start of the negotiations, the European single market "creates three times more trade between member countries than a classic trade agreement".