Are speed cameras saving lives, and are old cars dangerous?

The number of fatal accidents in the European Union is steadily decreasing, with the exception of Malta. However, the data shows a high degree of variation: while in Romania, 98 victims die on roads for every million inhabitants, in Sweden, that rate is only 25. 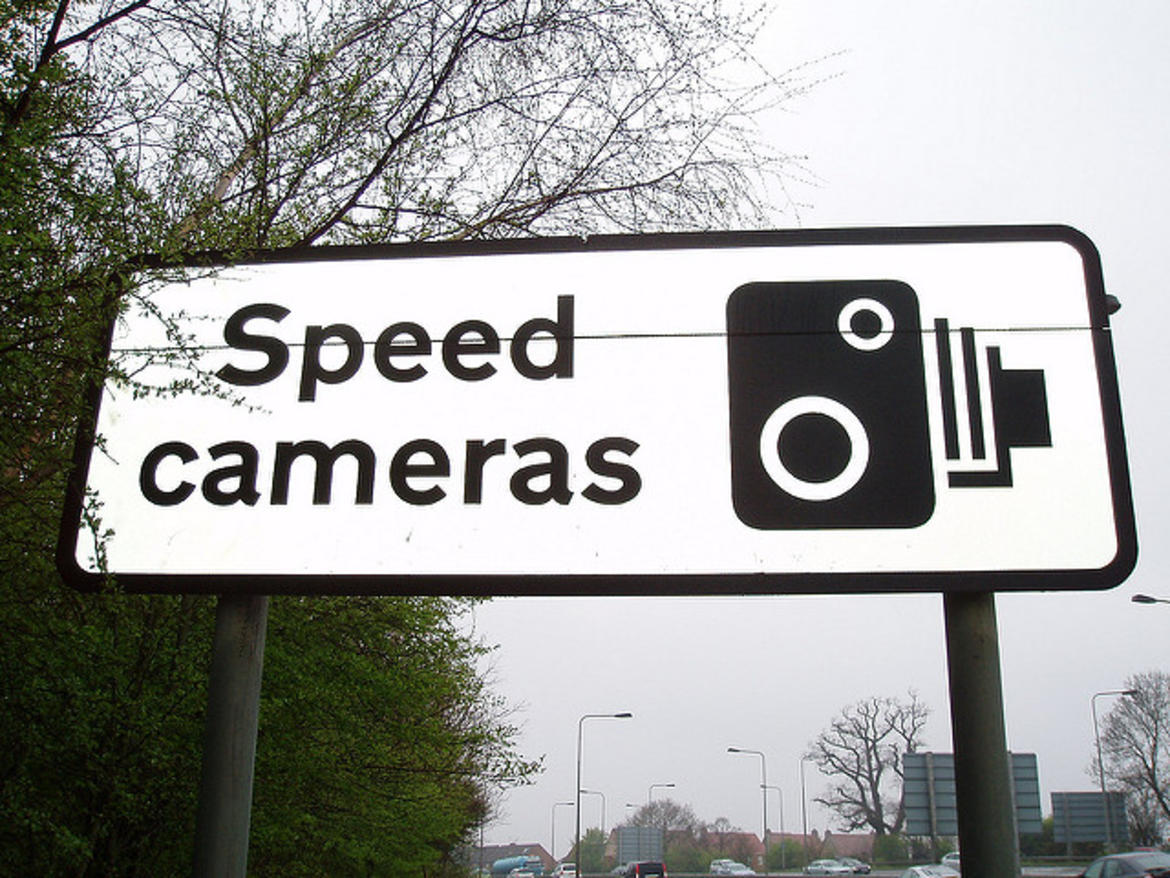 In 2017, 25,300 people lost their lives in traffic accidents across the European Union. This figure was 54,000 in 2002, a drop of 50 percent since then, and the trend continues to improve. While the number of deaths on roads decreased by 22,500 until 2010, in the following eight years the number of victims between 2010 and 2017 dropped by only 20 percent, 6,200 deaths. Our analysis shows the statistics on road accidents in each country, and whether there is a correlation between the number of fatal accidents, the number of speedcameras placed on the raods, and the age of average cars.

According to the data gathered by Eurostat , the EU’s statistical agency, Romania and Sweden represent the two extremes in the category of fatal accidents. In Romania, 98 people lost their lives per million habitants, while 25 died in Sweden in 2017. The Bulgarians (96) are just behind behind the Romanians, followed by the Croatians (80), the Poles (75) and the Latvians (70). Hungary is ranked 8th in this category, with 64 deaths per million inhabitants, which means that 624 people died on the road in 2017. Fourteen more than in the previous year.

On average in the EU, there are 50 deaths per million inhabitants, with 16 member states suprassing the union's average. The Swedes are the best performers, and exiting United Kingdom comes in second (27), followed by Denmark (32) and the Netherlands (31).

The number of speed cameras was collected by a world-wide speed camera database, SCDB. We could perhaps suppose that more speed cameras lead to less accidents. There are some data to underpin this assumption, but there are significant exceptions as well.

It is telling that in Romania, the country with the highest number of fatal accidents, there are quite a few speedcams (0.9 per thousand square kilometers). Moreover, 10 out of 11 countries with the highest rate of fatalities have 0.2-4.5 devices per thousand square kilometers. There is a big leap in the 12th place with Italy: 56 deaths per million inhabitants, despite having 33.8 speedcam units per thousand square kilometers. They are followed by Belgium, which has the highest rate of speedcams, yet still account for 55 victims per million people. While browsing to the end of the list, we cannot draw final conclusions: while Britons have many speedcams (31.3) and few victims (27), Swedes with the lowest rate of fatalities (25) have few speedcams installed (3.8).

Let's take a detour to Malta. There is something going wrong on the island. Between 2001 and 2017, the number of accidents in all EU countries decreased, except for Malta. For instance, in Estonia and Latvia there were 75 percent less fatalities in those 16 years, and 72 percent less in Lithuania. In Malta, however, there was an increase of 18 percent. Even in Romania, second to Malta in the number of fatalities, the situation improved by 20 percent in that period. Hungary's 49 percent decline placed the country at the 21st place in the EU, even if it is falling behind the EU average (54.1). In the light of this, it is understandable why Malta is trying, for example, to install more speedcams. The island has the second highest rate of speedcams, but that has yet to lead to better results.

Let's take a look at the average age of cars, where data is only available from 2014. It seems logical that where the cars are older, worse equipped or less maintained, there is more danger to human life, that is, there are more victims. But the numbers say something different. Slovakia has the oldest fleet of cars (11.3 years), there are hardly any speedcams (0.2 per thousand square kilometers), yet the country is in the median of EU member states, even though falling behind EU average in terms of casualties (57 victims/million inhabitants). The average age of Estonian cars is 11 years, and with a small number of speedcams, 36 people die in traffic accidents per million inhabitants. Finns, Spaniards, and the Dutch drive cars over nine years on average, and they have good statisctics in terms of accidents. Among them, only the Dutch have a larger number of cameras on the road (23.7 per thousand square kilometers).

What's interesting about the issue is that Romanians, Bulgarians and Poles have bad accident statistics even though they are driving relatively new cars (7.7, 5.5, 5.8 years). The most recent cars are to be found in Luxembourg (on average 5.6 years old), which has the highest minimum wage in the EU (1738 euros).