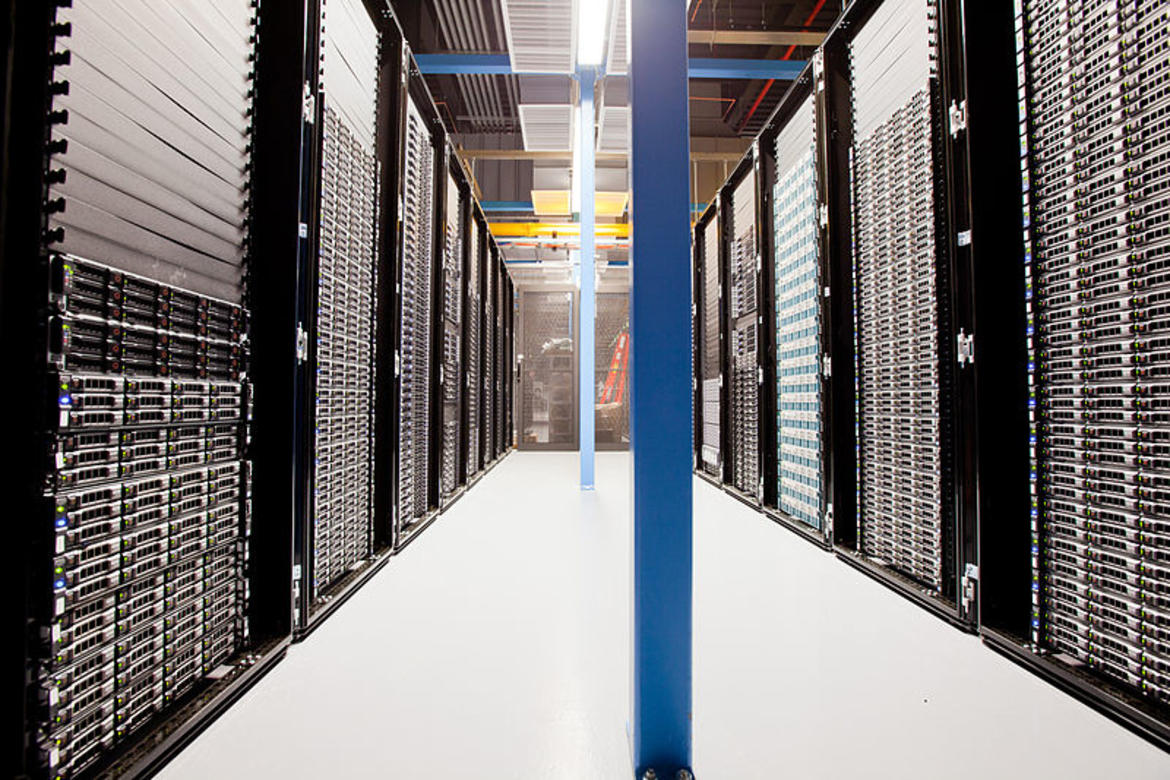 European data protection authorities are conducting profoundly different recruitment policies to enforce the EU's upcoming new privacy rules. While data watchdogs in some EU countries are doubling their staff, others are not planning any new recruitment at all – even though EU citizens are getting a range of new rights under the general data protection regulation (GDPR) that will be enforced as of 25 May.

Vera Jourova, the EU justice commissioner, told reporters last week she is worried understaffed data protection authorities (DPAs) may make the task all the more difficult. "We want the DPAs to be well equipped for the job, not only for sanctioning but also for consulting, for advising and I don't like to see the DPAs being in trouble," she said.

The number of staff currently working in Europe's DPAs vary significantly, from 11 in Malta to 565 in the United Kingdom (528.5 in full time equivalent, a comparison method taking into account the fact that staff sometimes work part time).

For the EU's two largest member states, Germany and France, it is not yet clear if the DPAs will see a staff increase, as they depend on the government's willingness to increase their budgets.

Germany's Federal Commissioner for Data Protection and Freedom of Information had a staff of 160.5 full time equivalent (fte) in 2017, according to a spokesman. He noted that the German DPA's staff has been consistently increasing in the past years, from 90 fte in 2015 and 110.5 fte in 2016 up to the current level. The spokesman said that the German authority has asked for additional staff, but the final increase will depend on the outcome of budget negotiations. "Please understand that I cannot give you a specific number at this point," he added.

His colleague at the French DPA, which is known under the French acronym Cnil, had a similar message. "Cnil asked for some additional fte because of the GDPR but the discussions on these financial issues are still ongoing," said a spokeswoman. Cnil currently has a staff of 199 fte.

Some DPAs told EUobserver that they were planning substantial increases in their staff. The Dutch DPA had already increased staff from 76 to 112.8 fte, and it expects to increase it further, according to a spokeswoman. She said that the Dutch ministry of justice and security has approved a scenario of the DPA's staff growing to 185 fte. However, while the ministry did approve some increase in the DPA's budget, that was not enough to cover all the new hires, said the Dutch spokeswoman. "To properly do our job, we are going to have to receive additional budget," she noted.

Meanwhile, their neighbours to the south are planning a much more modest increase. Belgium's DPA has a staff of 54.63 fte, and is allowed to hire two additional information security advisers, according to a spokeswoman. It is still waiting for permission to hire an additional four fte in 2018, another two in 2019, and two more in 2020. The DPA in Austria said it was increasing staff with eight people, the one in Bulgaria with 18, the one in Croatia with four.

However, the Czech Republic's watchdog – which already employs 100 – said that it had no plans for additional hires. Neither did Estonia's, which has been working with a staff of 18 for the past four years.

A spokesman for Greece's data authority told EUobserver that in addition to its staff of 44, it was planning to hire 20 employees in the coming months. "Please note, however, that the actual number of the active workforce at the Hellenic DPA is much smaller, due to the fact that some employees are seconded or on maternity leave or even on an unpaid leave," he noted.

Denmark's DPA did not respond to EUobserver's questions, but the Brussels-based European Data Protection Board (EDPB) said that it had been told the Danish watchdog will increase its number of staff from 20 in August 2015 to 55 by the end of 2018.

The GDPR was politically agreed in December 2015, and formally adopted in April 2016.

For the graphic, note that some authorities provided staff numbers in fte (full-time equivalent), and others in total number of people. DPAs did not always respond to EUobserver's questions, or gave figures for number of employees instead of fte – making it more difficult to compare because some jobs may be part time. Moreover, the figures only provide for a general insight. They do not say anything about the efficiency with which people work, and how many people are involved in management and administrative tasks compared to those that are tasked with enforcement of privacy rules.