Since 2007, spending on social programs within the EU has shown large contrasts, particularly between East and West. Repercussions of the 2008 crisis are clearly visible, as are policy changes in some countries. 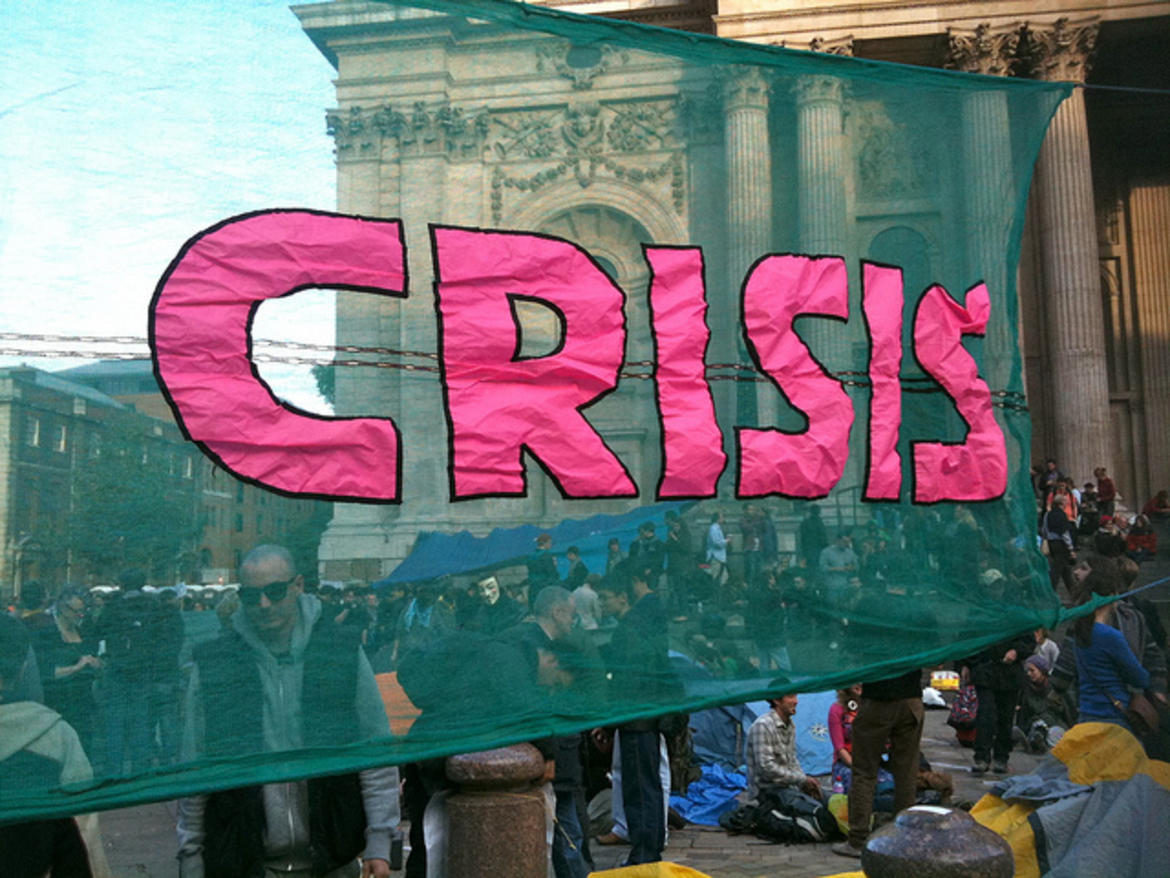 At the supranational level, as response to the economic crisis, in 2009 there was an increase in social spending as measured against continental GDP. Since then it has stagnated and even slightly decreased.

In many countries social spending peaked just after the subprimes crisis in 2008. Without exception, spending as a share of GDP increased by a few points in all EU member states between 2008 and 2009. The exploding unemployment rate and recession meant higher spending and economic stagnation or shrinkage. The aftershock of the banking crisis was also felt, a few years later beginning in 2012, with austerity measures that reduced social spending.

In 2016 France, known for its generous social model, had a clear lead at the top of the league table with over 34% of its GDP allocated to social programs. At the other end Romania invested the least (14.6%).

In 2016 only three countries were spending less on social programs, GDP-weighted, than they had been in 2007: Ireland, Hungary and Malta. The case of Hungary is particularly revealing, being linked to a change in policy: it was with the (re-)accession to office of the current prime minister, Viktor Orban, in 2010, that the figures began to dip.